Today our National Debt is 26.6 Trillion. For real time Debt Clock, click on link. Because of the China Corona Virus Covid 19, we are projected to have a 4 Trillion deficit this year 2020. We are on track to pay 1 Trillion dollars in interest yearly We must start to bring down our National Debt.

(2018) Our National Debt is 24.1 Trillion dollars, and it is way too high. We are paying 500 Billion in interest alone. We need to solve this deficit which is a major national security concern. I believe that by eliminating three problems: illegal immigration, the Opioid epidemic and fraud and waste in our healthcare system, we can be deficit free in 15 years. Illegal immigration is a net loss of 200 Billion dollars per year. The Opioid Epidemic has a net loss of 500 billion dollars per year. We can save another 750 Billion in waste and fraud from our Healthcare system. Then subtract 479 billion from interest we pay on our national debt. That’s almost  2 Trillion per year wasted.

Our U.S. Budget is 4.5 Trillion, but our revenues are only 3.5 Trillion, adding 1 trillion per year to our national debt. This is unreasonable and irresponsible. We need to cut these losses by half if we are going to start reducing our National debt. Clearly, we had to get our economy going again, but now is the time to address our national debt. If elected, you can count on me to be at the forefront of this issue. 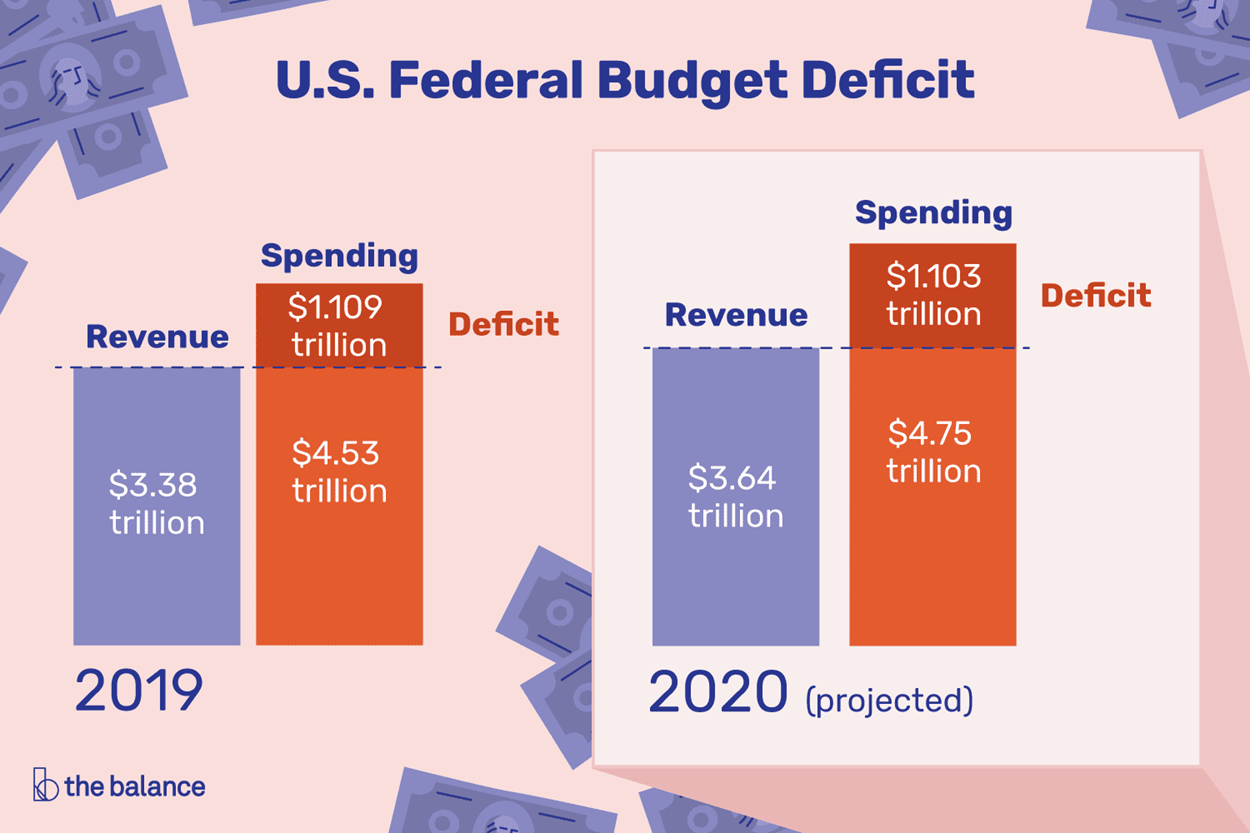 I am focused on a solutions on how to stop this Epidemic, which is destroying families, ruining healthcare, adding Trillions of dollars to our deficit and directly causing half of all major Crime in the U.S.

Top of my campaign promises if elected would be to write legislation on behalf of the Opioid addiction. Last year, over 70,000 people died and it cost the U.S. over $500 billion dollars. I would create legislation that would place the opioid addicted in rest for one year. Specificity, in the care of a guardian such as a parent who accepts responsibility for the individual or in a commune where healing can take place. The hope is to save the lives of our loved ones, rid heavy drug trafficking forever and allow our first responders to go back to doing their job without distraction.
And maybe we can save enough money to put back into our education and health services. 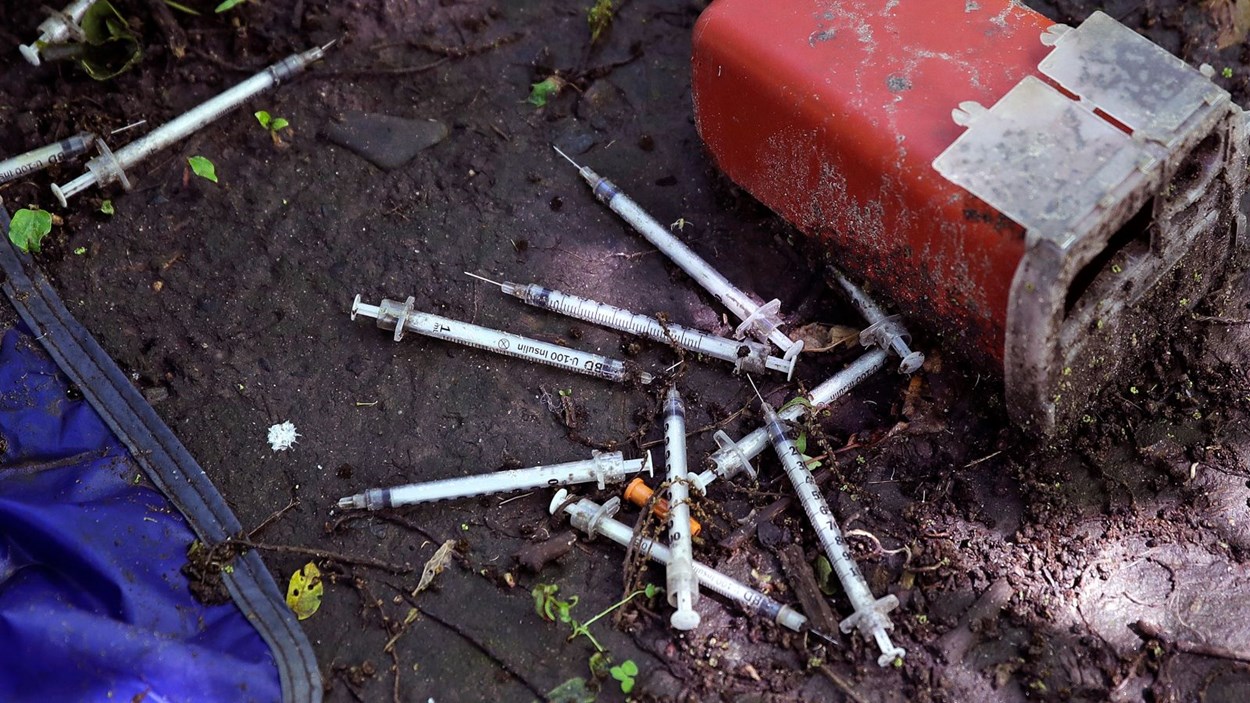 As there are a few hot button issues in our country there is no issue more divisive than gun control. Mass gun shootings and school shootings are a reality and we can either do nothing or we can find a solution. I chose to try to find a solution because that’s the Republican way and If we don’t act on this issue, the democrats will act to take away our guns.

First of all, I whole heartedly believe in the 2nd Amendment which ensures our rights as law abiding citizens to keep and bear arms. But the 2nd Amendment does not afford the same rights to felons, minors under the age of 18 years or the mentally ill. Secondly, we all know that it is not the type of gun, but the type of person that uses a gun for violence that we need to deal with. I would propose or support Red Flag legislation that stop gun violence by noticeably disturbed people. Due Process must be giving to ensure the accused is actually a danger to themselves or others, which means that allegations alone cannot have firearms removed. I would also propose or support legislation that prohibits unsecured firearms. This is not mandatory gun locks legislation but merely the responsibility of the gun owner to secure his or her firearms from unauthorized possession. This legislation would address the issue of unauthorized access of firearms from children and others who may do harm. These laws would not infringe on the 2nd amendment and would make it drastically less likely that firearms are in the wrong hands.

Take a look at some stats of households with children and fire arms. About one-third of all households have a gun,  as many as 4.6 million children live in a home where at least one gun is kept loaded and unlocked.

Making sure guns are secured will go a long way for stopping gun violence.

If you have a better way, I would love to hear it. 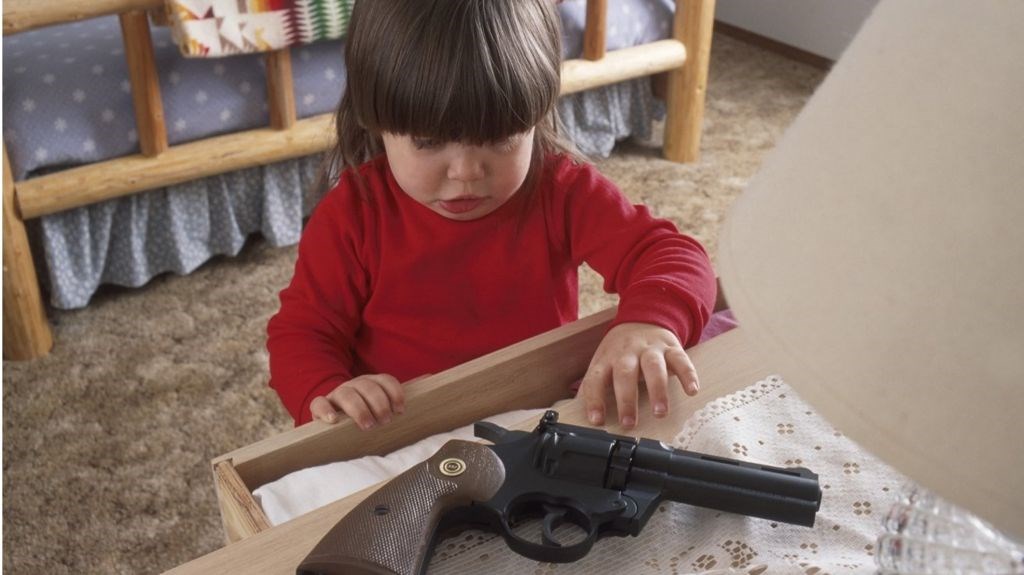 Illegal Immigration is bad for any sovereign nation and a few hundred thousand per year is overwhelming, legal immigration is the only way, and the United States is very generous when it comes to immigration and refuges. As much as I hate to see that a wall must be built, we need to build the wall on the southern border. The wall is a perfect, low maintenance technology that would keep out most who intend to bring drugs and gangs into our country. At an estimated cost of 26 Billion, a wall would save the U.S. lives and money.

It is my belief that the answer lies within our universities, colleges, doctors and help from technology companies and smart computing such as IBM's Watson and not with Politicians. Although the affordable care act was a courageous and commendable effort, it was fatally flawed from its conception. Remember - Politicians could not even create a website. Healthcare is certainly not a human right but is a necessity. Safety nets should always be available. Another thing that I would do is reach out to Bill Gates, Jeff Bezos, and Tim Cook to bring in Information Technology into the process of revamping Health care. Please do not believe the politicians. Let's finally bring in the experts!!!

Safety nets are needed for our citizens. If we can provide shelter, food and education for illegal immigrants than I believe we can do the same for our homeless families. Right now our economy is booming and homeless unsheltered families with children in the U.S. are around 16,000 where as during 2007 - 2012 homeless unsheltered families with children in the U.S. was around 50,000 plus. We need to be prepared for the next recession. One thing I do believe is that we need to take the homeless out of the cities and move them to rural areas with sanitary conditions. 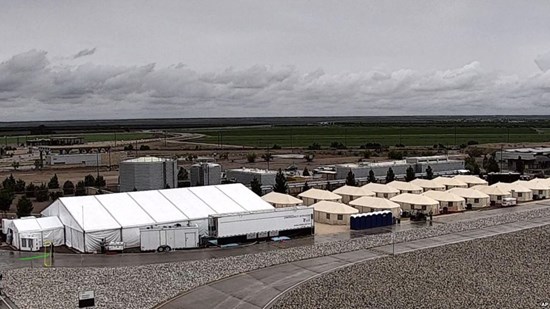